The Charitable Trust was formed in 1993 with the following Objectives:-

To promote the preservation for the benefit of the public

To educate the public about steam locomotives or rolling stock

of historic interest and the contributions made by them to the

industrial life of this country. 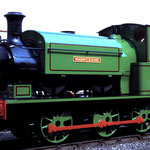 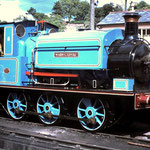 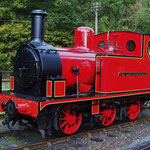 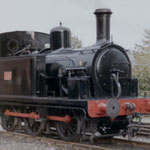 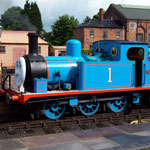 Visit to Pontypool & Blaenavon Railway (to see HE686 in Action).

MW2047 Restored Cosmetically and moved to Hampton Loade in July.

2002 - Dining Car Special with HE686 from SVR Kidderminster to Highley.

First visit of 'Thomas' to Germany (Krefeld) in May.

2006 - Lottery Application turned down. Appeal made to Members to raise

HE686 withdrawn from service (boiler and other repairs required).

moved into The Engine House at SVR Highley in October. MW2047 moved

Frames including cab & bunker stored outside but sheeted over. Saddletank

by the Engine House). Alternative Boiler Quotes obtained from Chatham